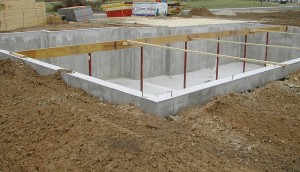 This is my second year of intentional planning – last year around this time, I meditated on three words to live by, in the spirit of Chris Brogan’s personal planning regime.

While it may be more obvious to some of my friends than others, 2011 didn’t turn out as planned.

It’s been a turbulent year, for a lot of people.

While normally I’d let a statement like that stand – it bears saying that no one expected the year to be as it was. As a result of family changes, I quietly let my blog stagnate for the summer, electing to focus on more important things. When I tried to return in the fall, I was greeted by two suicides (Trey Pennington and Bruce Serven) which sharply affected both my view of “Winning at Social Media” and changed how I perceive a number of supposed leaders in the field. Both of these things told me quite clearly that higher volume often means lower clarity.

I’ve lost people. Important people. Not because of my work here – not because of any of you, be assured of that. However, it’s put into perspective exactly what I have been missing this year; attachment.

Less than a week before Trey Pennington took his life, I was diagnosed with depression. The message doesn’t get much sharper than that; begin fixing a problem, and immediately get shown what not fixing said problem can result in. Part of my absence from the online world has been because of a mid-year resolution to figure out the list of things that were causing my lack of engagement in my own life, and sequentially pick them all off. This is where the three words came in handy.

Bad themes mean having a good platform is important when seeking out problems.

Amazing how, even when we’re not expecting it, having a tool at our disposal makes the work easier. I was expecting to be highly productive, and well organized by way of my three words for this year. However, having the core ideas to fall back on in adversity made finding lessons a less daunting task.

If 2011 was about uncovering areas for improvement, 2012 should follow as making those improvements. Once you’ve found the lessons, climbing atop them becomes a much more interesting challenge. So;

There we have it. My goal this year is to make all my obstacles look bad.

What’s your goal for the year – and how can you sum it up in three distinct words? 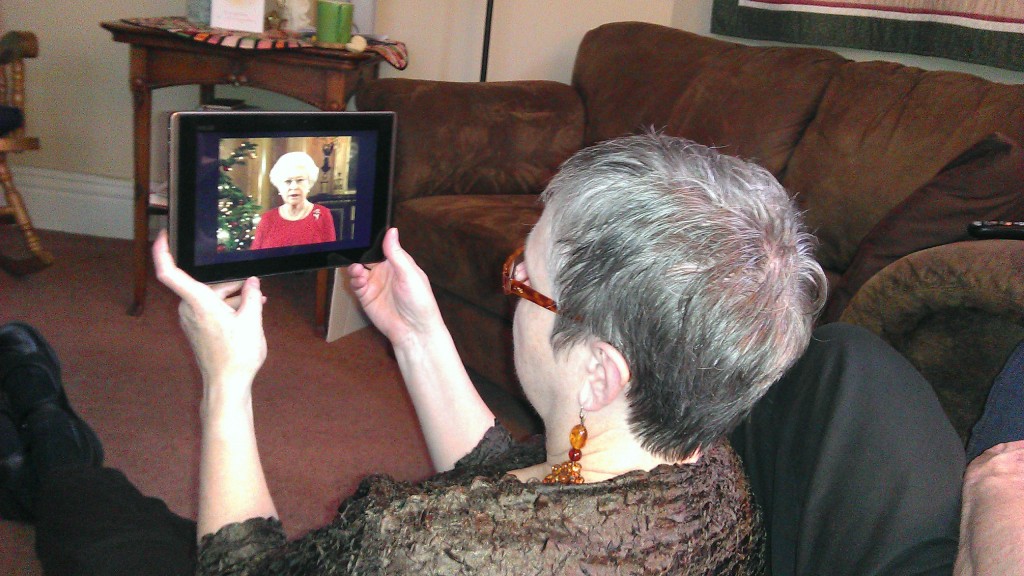 Asus EEE Pad Transformer TF101, a Christmas gift from Modern Earth (all the staff got to pick out our own tablets), used to play the Queen’s annual Christmas address, via YouTube.

What do you wish more people knew about you?

This is not a review.

I grew up with TRON being a massive force of innovation in the video industry. The ideas it presented – the way it presented them… It was a fantastic movie, for its time.

Many of my fellow Earthlings (that’s the Modern Earth Web Design team) and I attended one of the first showings of TRON: Legacy last night.

It was geeky. It was beautiful. It was a perfect extension and continuation of the original.

So, in honour of this, and of Video Saturday, here are the trailers for both of these movies. Enjoy!