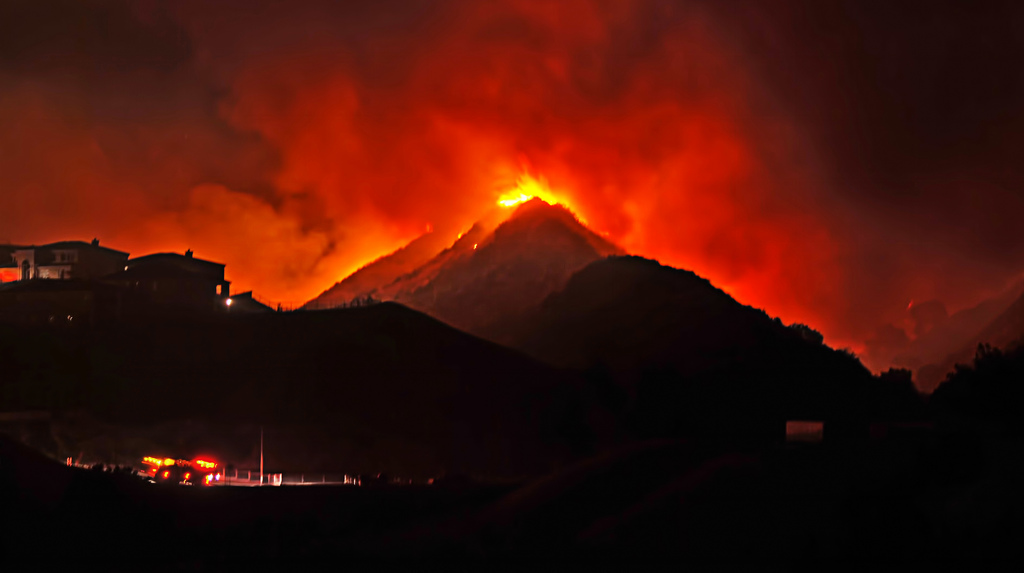 I expect the deal has been in the works for some time, but I think it’s a good move; market potential for new versions of Windows and Office is dropping due to saturation and consumer comfort with ever-better versions of both (I’ll be hard pressed to move off of Windows 7, and Office 2007 has done very well for me compared to previous versions). XBox is going strong, sure – but it’s not where Microsoft’s core history has been.

So why does Skype make sense?

Because Microsoft isn’t just about business, it’s about business communications. They’re competing not just with Apple for mindshare and consumer’s hearts, they’re also competing with companies like RIM (BlackBerry), a plethora of productivity apps, an ecosystem of application developers, and more, to do what it initially intended; help people get the things they want to do, done.

Getting things done is important to Microsoft. See the XBox community and it’s achievement system. See Sharepoint, Outlook, and any number of other applications core to Microsoft’s service offerings. There’s a lot Ballmer and the crew can do with a communications infrastructure.

Some things Microsoft may choose to do with Skype include;

Sure, Microsoft could have done this expansion on their own, but consider the cost. Adding Skype’s existing infrastructure to Microsoft’s makes a lot of sense; even if the massive price tag is a convenience fee in part, the cost of not only building a network, but building a service and a community around that network is very large. While Microsoft might be seen as “sinking” some of their capital into Skype’s acquisition, they’re purchasing something invaluable along with the network; time. Now, no matter what MS chooses to do with the new toy they’ve bought, they’ve got the time (and, by extension the agility) do make choices and course corrections they could not have made while committing themselves to building their own, ancillary network beside (but not on top of) Skype’s existing market share.

This was a very shrewd move – and I hope it helps those of us who spend our lives communicating do a better job at that.

What else do you think Microsoft’s getting with this purchase?