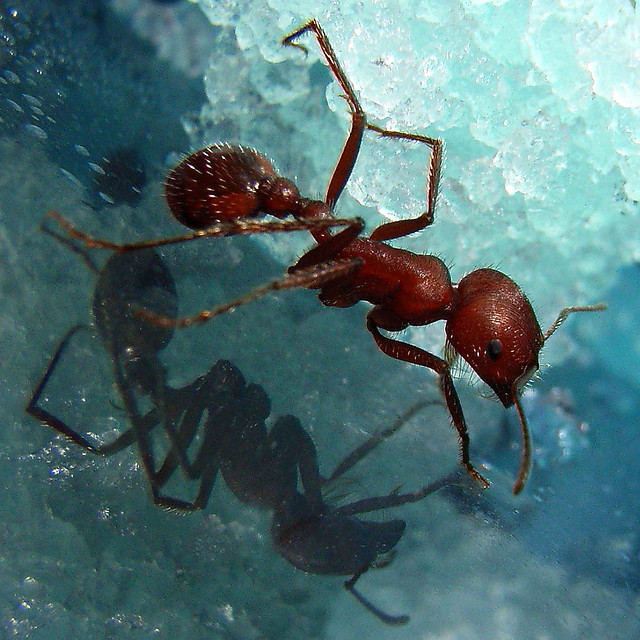 One of the debates bloggers suffer under is the debate over Voice.

If you work for a company, do you act the company puppet, and portray yourself as all business, all the time? Do you go rogue and make yourself heard as a source on the inside lines?

Whether we think of ourselves as journalists (and have/have not the training to back such claims up), we’re writing serialized, informative, timely content. Whether it’s journalism or not makes no difference; we’re serializing our information. Serialization means we have an opportunity for granularity that authors of books do not.

We can make our voice anything we want, every time we hit publish.

What’s important is not just the overall purpose of your blog – as a corporate tool, as a customer service or announcement vehicle, as an industry-improvement vector… All of these are important and valid purposes to have a blog, and all of them have best-practice voices to go along with them. However, that doesn’t mean every blog post must read the same as the last. We, unlike reporters and classical journalists, aren’t tied to the AP Guide (not that there’s anything wrong with that).

What’s more important is knowing the varieties of voice available to you, and choosing the ones that work for each post – and for each author’s writing style.

Not every blogger has the stunning clarity to write the Voice of Record the way a historian would. Creating a Voice of Record article takes fact-checking, research, attention to detail, and a declarative bent to your prose that we’re not all comfortable with. However, sometimes it’s necessary. If you’re announcing a change in pace for your blog, a new product or service, or otherwise managing expectations, the Voice of Record is an important skill to own. However, it’s also the most misused; bloggers attempt to be authoritative by writing in the declarative voice, often making statements unsuited to being taken as fact. While this isn’t a sin, per se, it’s a bit like using a hammer to put a screw in place; it’s a misuse of a powerful tool, and might cause damage if not finessed just the right way.

Similar to the Voice of Record is the Voice of Opinion – which is what most bloggers default to, if they’re conscious of their place as knowledge leaders in their fields. Even if they’re not on a leadership track, the use of Voice of Opinion is a good way to make it known where you stand on an issue. When used well, it allows you to connect with your reader, to encourage agreement and subdue dissent – and, over all, displays your informed bias towards a practice, product, or platform. Opinion is powerful, but when expressed too strongly, or without a disclaimer of bias, can be mistaken for the Voice of Record. The challenge is not to confuse the two, or to allow one to sound as if it’s masquerading as the other.

Making statements in an authoritative voice isn’t the only way a blogger can become an authority.

One of the less-used styles, the Voice of Instruction can take your readers on a journey to better knowledge, while declining to make statements over preference or declaring value. By acting in the teacher’s role, a blogger has an opportunity to foster innovation and interest in a subject, passing on enthusiasm as much as knowledge. One side-effect of this is unconscious acceptance of the blogger’s word as authoritative; while learning, a reader must accept the teacher’s statements, even temporarily, as writ in stone. The unfortunate counter to this is that if a reader is inherently critical, all instruction will be lost, and skepticism can turn public very quickly. Instructive Voice can be a great boon, but it can be hard to recognize. Look to tutorial blogs for this; the writers in spaces where instruction is necessary almost all become successful because of their passionate, yet non-biased portrayal of hard-won knowledge.

The last bastion of the blogger should be the Personal Voice. Not just because no one needs to hear what your dog had for supper, but because if you write in appropriate voice most of the time, your own personality will come through. People will get to know you based on the information you share, and the way in which you share it. If you’re an extroverted, dynamic person – write like your hair is on fire if you don’t get people excited. If you’re an introverted, introspective person – rely on fact and detail as your greatest road to achievement. Not everyone has to be excitable.

Personality is more than writing structure.

Changing things up is good. If you catch yourself in one-too-many catch phrases per week, or even per month, it’s probably time to change up your voice. We can’t all become a blogging Muad’Dib overnight, but with practice, you’ll get the hang of intentionally wrapping a voice around any subject you choose to write about. 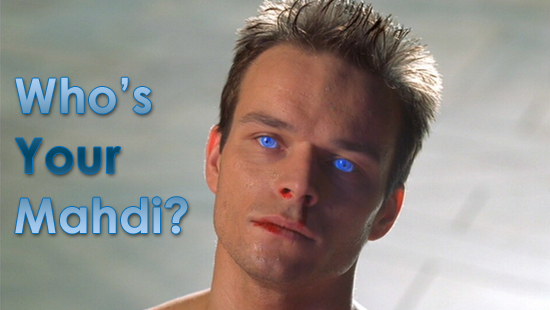