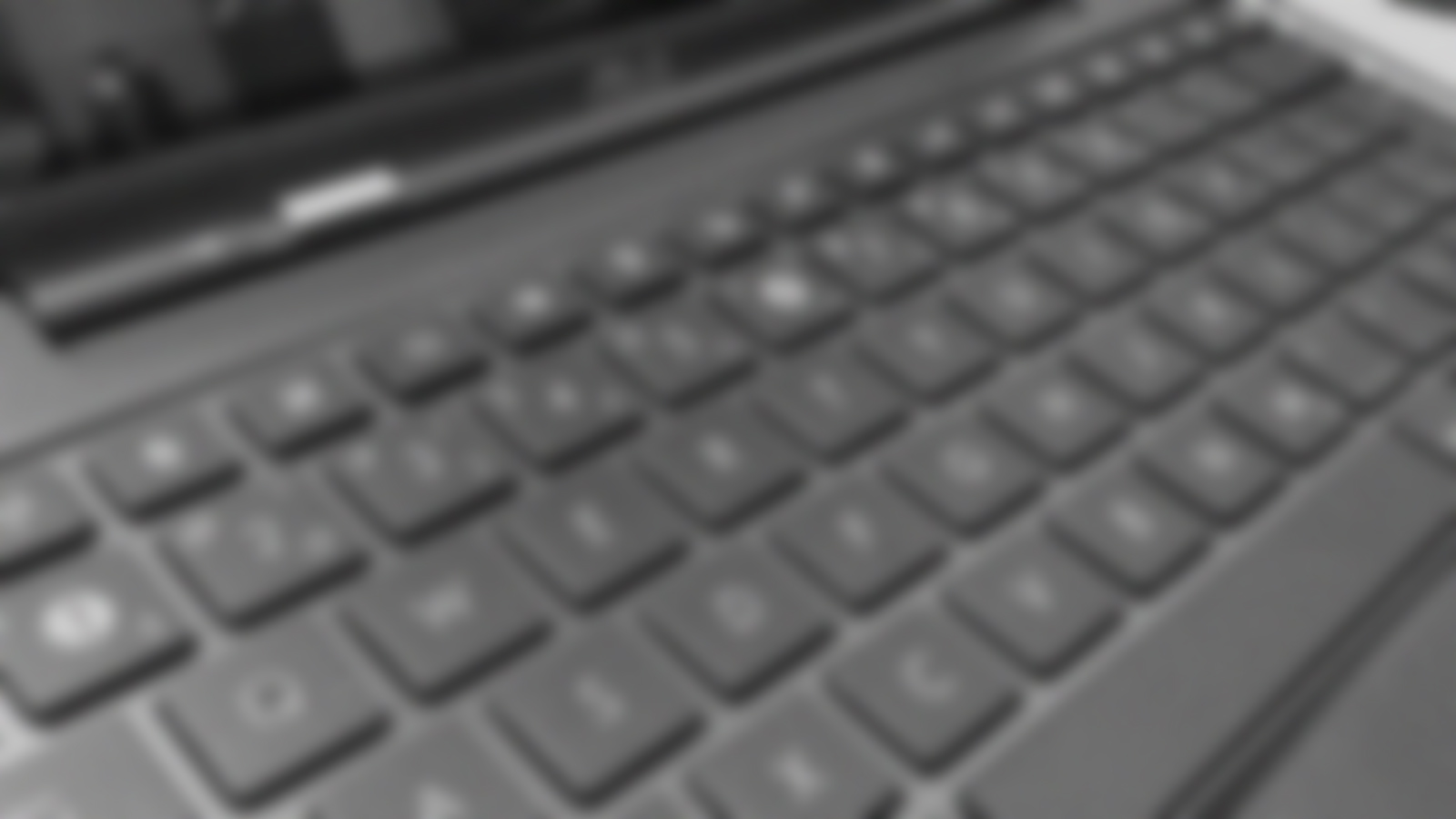 When you boot up a video game for the first time – whether it’s a first person shooter, a single player RPG, or an MMORPG involving multiple players across the internet – there’s almost always a newb island. For the first little while, the game’s distressingly easy, you’re handed all kinds of information in easy to digest chunks, and the broad rules of the game are laid out in the form of demonstrations.

Move here. Get the thing. Press the button. Talk to her. Fight him. Complete the quest.

These places – it’s usually either a literal island, or a small encounter camp off to the side of the rest of the world – teach the newest of the new players, with no previous exposure to the genre or the game, the fundamentals of the world they’re about to inhabit. Experienced players, who have an inherited understanding of many elements of general game design and delivery, will pass through this experience very quickly. The less your exposure to the game, games in general, and the system being used, the longer it’ll take to get through it. But everyone can get through newb island with relative ease. It’s a literal boot camp for the experience; the place where your expectations get reset, you’re informed about the new world, and given your place in it.

Unlike designed experiences such as video games, there’s no “newb island” on the internet. Without it, how will we teach future users what good behavior is?

We like to think of the early web was very different from what we see now. Small, insular groups controlled their bulletin boards and chat systems with a friendly face and clear no-nonsense rules.

There are a few examples of this. One of the earliest chats I joined in the 90s, Alamak, had a large (at the time) community – numbering a few hundred users concurrently connecting, almost any hour of the day. The admins, and particularly the owner, were very active. They had to be; sales of “Ops” permissions (the ability to make rooms, a stake in the policing of the site, and other perks) for a few dollars a month were how they made their living. They had a clear interest in growing a community, and making sure that community supported them.

Some of these Ops took it on themselves to do a New User Speech, when they identified someone very clearly logging in for the first time. Doing that identification was hard, but the speech was integral to how a number of people saw the chat; over the course of about fifteen minutes, in a locked room, the Op would go over the usual expectations, dump some really simple “Don’t be a jerk” style guidelines on the new user, and answer some questions.

Lots of people have a clear nostalgia for that kind of activity – the small groups, the new user speeches, and so on – but it’s difficult to remember that the environment didn’t stay that way for long. By the time you were a “new user” on two or three different chats, you get tired of learning new rules, and you start assuming that every community is basically the same. It’s hard to learn that “Don’t be a jerk” actually means very different things in different environments.

So things changed. New users stopped accepting help as offered. Problems got more common, and toxicity (a big deal today) began to make its way toward being the norm. System admins had to adjust; instead of educating the users, they had to secure their systems. Unfortunately, in the way of many things, the business side of system security is always more effective than the community side, and we can see where that goes today.

The bigger the net got, and the more people logged in daily, the more obvious it became that there was just no value – no way to scale tasks – in the realm of user education. So we abandoned it. There were simply too many new things, and too many people.

The Internet’s Side: Eternal September

There are way too many newbs. Like – mind-boggling numbers of people, entering the web for the first time, every day. It’s so hard to foster new people partly because there are so many – and partly because they come in with this sort of magical-thinking “I Am Om(net)scient” attitude that’s impossible to break down.

The term “Eternal September” isn’t used very often any more (because it’s over 20 years now that we’ve been within this never-ending month). But it’s an important idea to recognize.

The truth is that your experience with the web begins long before you actually put hands to keyboard, especially for younger people. Anyone under 18 now has never lived in a world without pervasive cellular phone use. Anyone under 10 won’t remember a time when tablets were a novelty, and not a de rigueur part of living in a connected economy. There are no effective barriers to entry, by design, to the world of connected commerce, communications, and digital business.

The outcome here is that, while there’s a lot of ambient knowledge about the internet and how to work it, it’s become largely instinct – unstudied, mysterious, and sourceless. Anyone who’s never gone out of their way to read an EULA, T&C document, or the ToS for their favorite app is an amateur. They’re appreciating something, even to a high level of potential use, without conscious education about the thing they’re appreciating.

They’re newbs. All of us are, still, after close to 25 years. This is especially true of social media, which has only been a big deal less than a decade, despite being the literal core of the internet’s popular foundation.

It’s clear we don’t yet know how to use social media in a positive light.

Resentment is a serious consequence of social networks, and one that they’re all bad at dealing with. On any social network there are far fewer people who are successful (usually in quasi-tiers) and then there’s everybody else looking in through the window at the party. For many this means they get to contact their heroes, but for some it’s a cause for jealousy. She’s so lucky. He’s such a shill. She knows the right people. He’s in their pocket. She sleeps around. He’s corrupt.

The above is from an article decompressing about GamerGate. This isn’t an article about GamerGate, but it’s impossible not to look at big internet phenomena without considering where it’s come from, what could have prevented it, and spending some time thinking about whether it was a good thing or a bad thing.

Of course there will always be instances where good comes from the internet’s basic transparency and free communication. Child predators being found out, joyful revolutions, shared moments of accomplishment. But those aren’t what I want to talk about. What worries me is how, in the future, will people know how to act in social circumstances, both online and offline? How will the differences between the tools at hand for those circumstances begin to cue us in and create opportunities to use reason and accurately develop opinions and emotions?

I wish I had answers to offer, I really do – so if you came here for them, my apologies for disappointing you. Instead of trying to fix this problem (which I hope you’ll at least agree it is), I’d like to ask some questions that I really hope you’ll think about, whether you respond here in the comments or not.

You can see where this is going, I hope. We must a lot more considerate not only of the structures we’re building (socially and personally) using the internet itself – and conscious, intentional education is a good way to start. But how does that work?

If you’ve got any questions about this – and I hope you do – I really hope you ask them, and keep asking them, until someone begins to work on answers in a meaningful and visible way.